The Pool of Reflection, Sydney 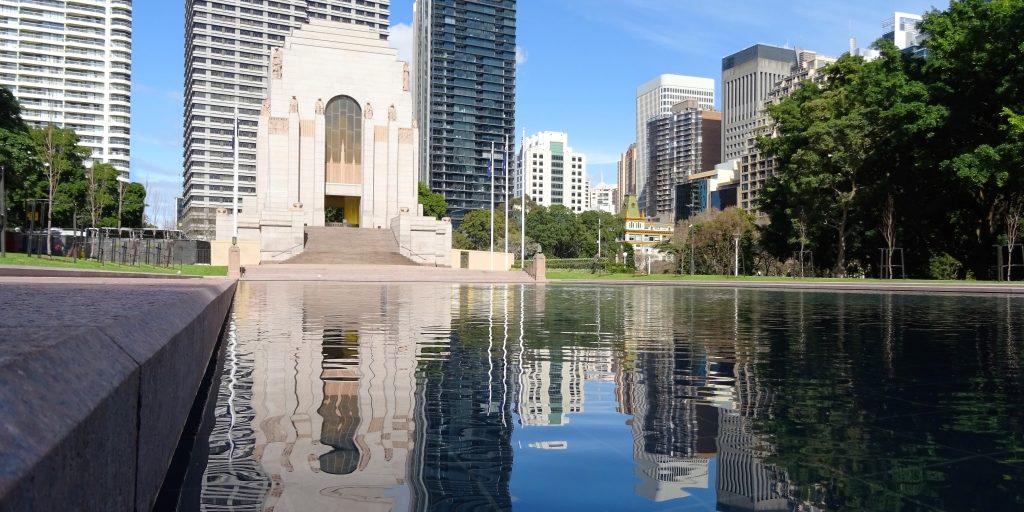 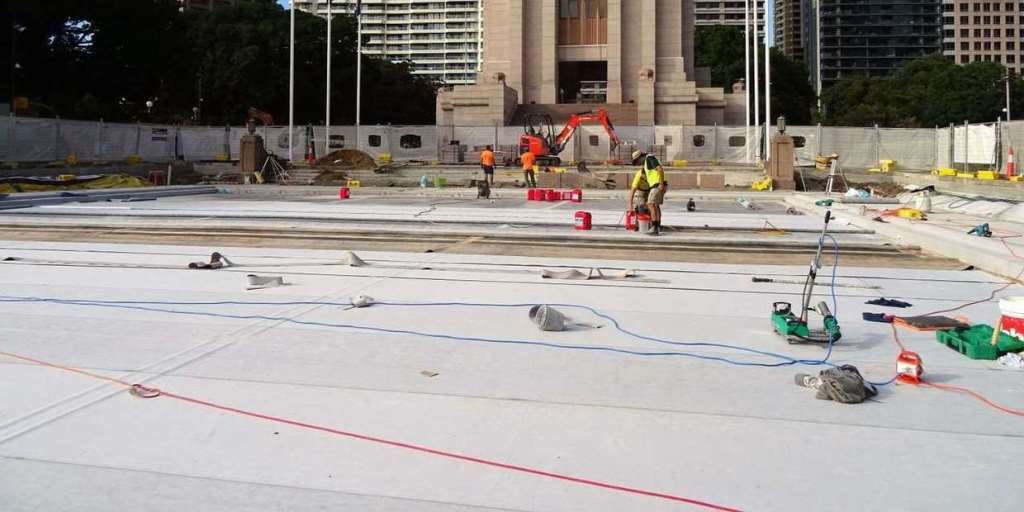 The Pool of Reflection, Sydney

ARDEX Australia is proud to be involved in the restoration works surrounding the 1450sqm ‘Pool of Reflection’ Memorial which is located in Hyde Park in Sydney’s CBD. The upgrade of the physical pond was undertaken to repair leaks and improve water circulation and filtration. At each stage of the project, the Memorial was visited by dedicated ARDEX staff to provide support.

The Pool of Reflection is a peaceful space where passersby may pause for a moment of quiet contemplation. For manyveterans the still waters of the ‘Pool of Reflection’ evoked memories of the Somme River and its accompanying canals in France. The AIF (Australian Imperial Force) fought some of its bloodiest battles in the Somme Valley in 1916, 1917 and 1918.

CHALLENGE:
There were various challenges that ARDEX had to overcome in this project. One of the key challenges included containing water within the pool while at the same time keeping water out – the pool has expansion joints in the substrate and the concern was that the water coming up from the ground would push the moisture out.

SOLUTION:
ARDEX advised that an outlet was required before the pool was lined. This was done by running the ARDEX WPM 1000 Undertile Butynol Waterproofing Membrane parallel with the expansion joints, resulting in the membrane being turned into a joint with a stainless steel angle and then sealed off with ARDEX RA 88 Multipurpose Epoxy Repair Adhesive. A system of the ARDEX DS 60 Decoupling Mat was installed under a strip of ARDEX WPM 1000 to allow the gas and moisture build-up to escape. Also, ARDEX arranged for ARDEX WPM 1000 to be pre-cut to suit each of the joints, saving on time.

The installation of the main ARDEX WPM 1000 membrane was carried out by being fully glued with ARDEX WA 98 Butynol Adhesive. At the rear of the pool there is an overflow which the granite stone plinth has been fixed with ARDEX WA 100 Two Part Epoxy Adhesive for Natural Stone.