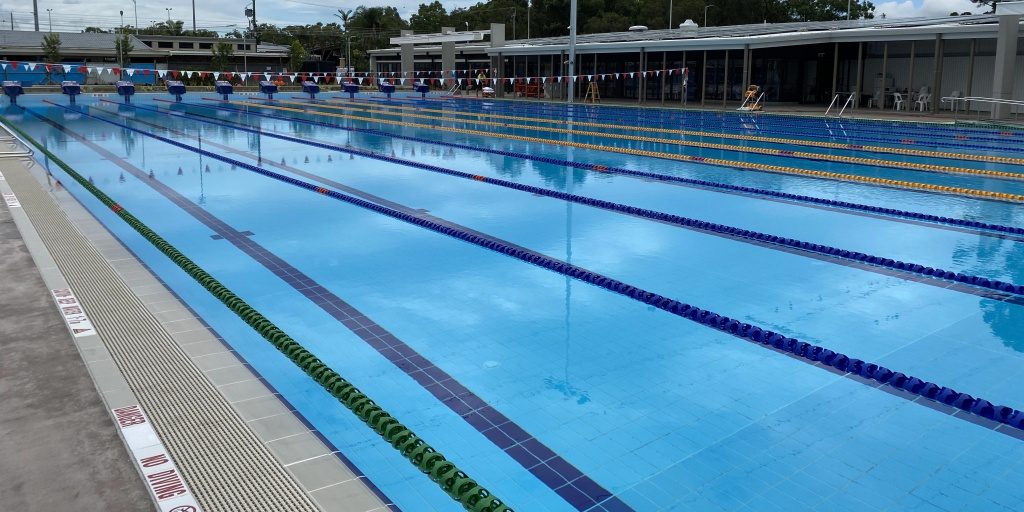 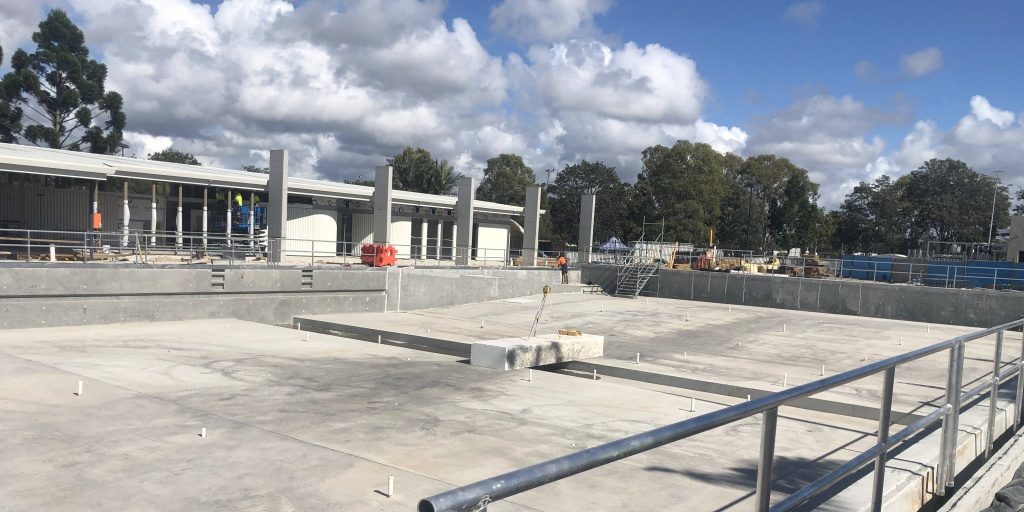 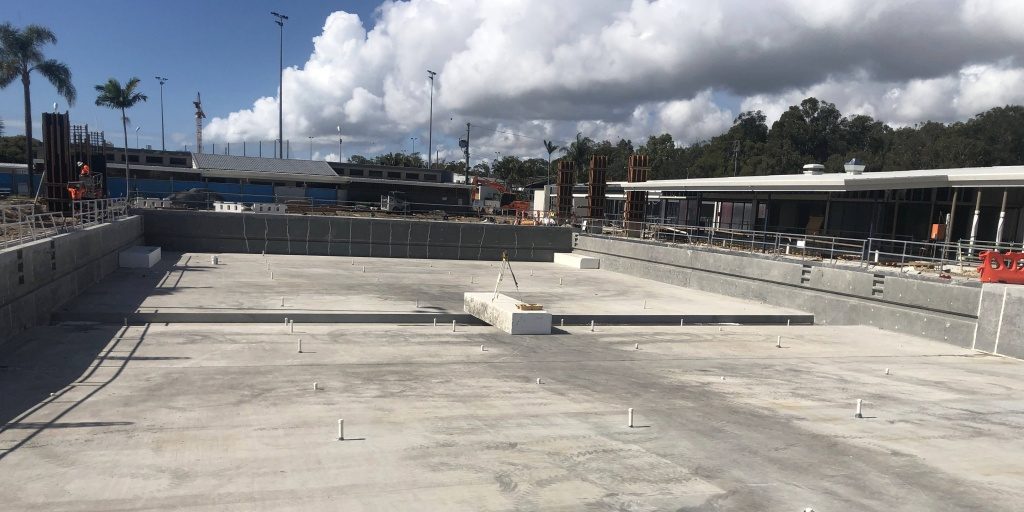 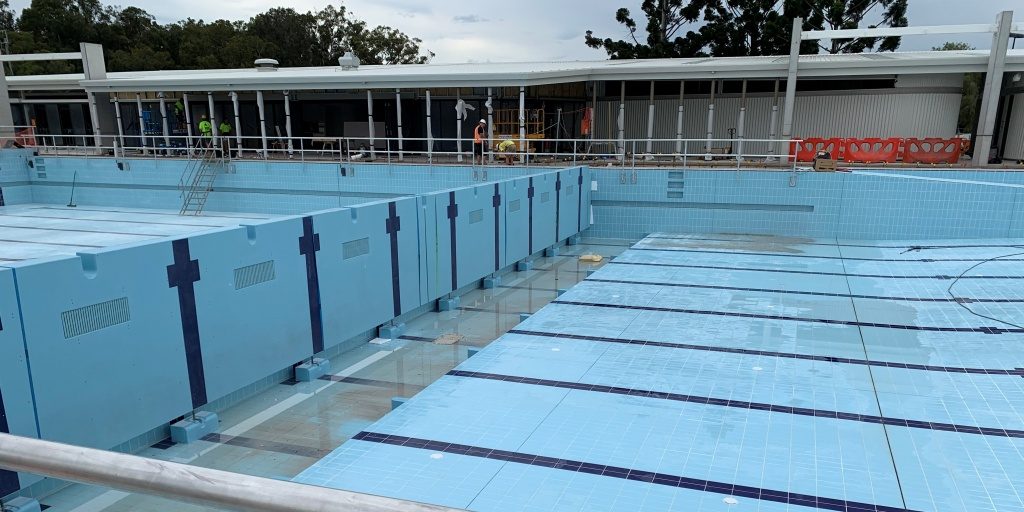 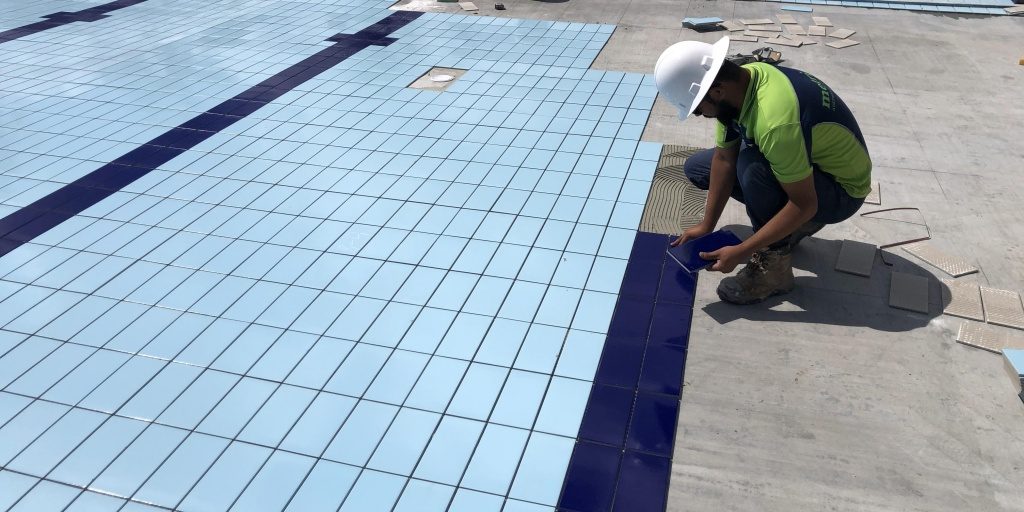 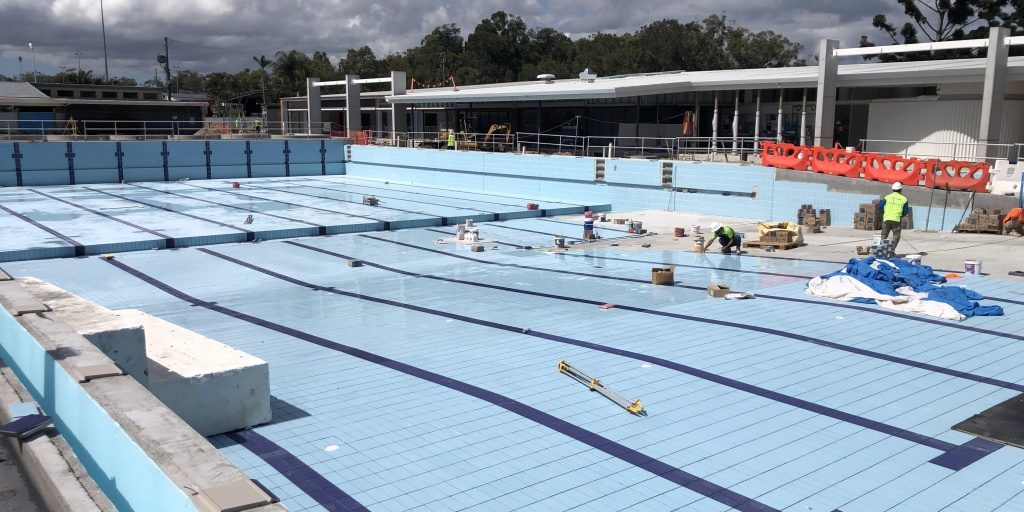 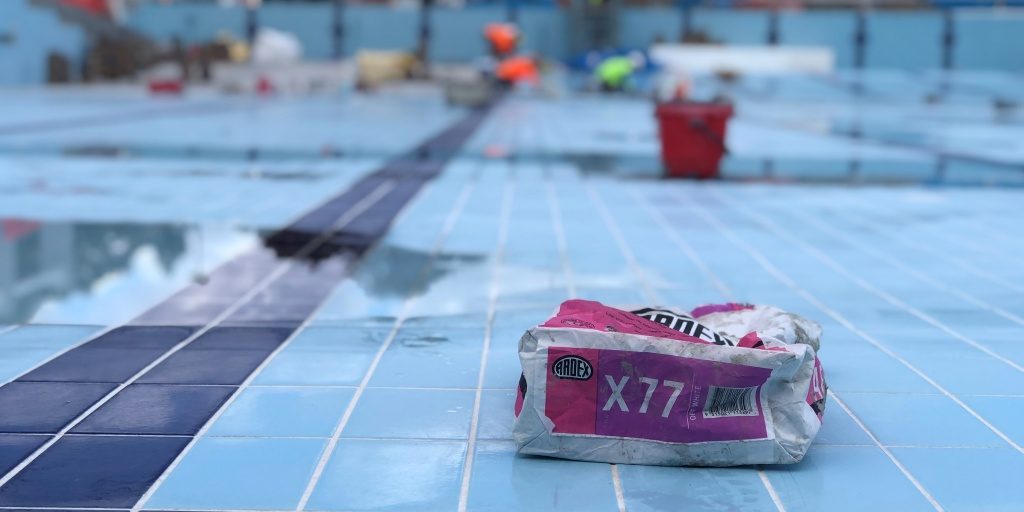 The Miami Aquatic Centre located in the Gold Coast has been the place of leisure and activity for many locals since 1976 and has been the launching pad for some of Australia’s greatest Olympian swimmers. At 350,000 annual visitors, it has the second highest number of aquatic centre visitors in the Gold Coast.

Challenges
The aquatic centre has remained the same with no real large-scale renovations taking place since construction in 1976. Due to this and the number of visitors every year, a redevelopment was proposed and accepted to update the facilities.

As part of this renovation, a new 10-lane, 50 metre exterior Olympic pool and a smaller inside pool was to be built. This totalled over 3,000 m2 of tiling required to complete this project, within a period that would allow visitors to resume activities without too many disruptions.

The new pools needed to be built as per Australian standards (AS3958). An adhesive was required to cover at least 90% between the substrate and the back of each tile and movement joints were required at a minimum size of 6mm.

Solution
The tiling contractor approached ARDEX for a solution with a successful track record. ARDEX X 77 was specified because of its proven record of success in large international projects like the London Olympic Games pool.

ARDEX X 77 fibre-reinforced adhesive contains Microtec® technology which improves adhesive strength, reducing the effect of shear strain and stress on tiling systems. Base tiling was very impressed with the non-sag and long open times of the ARDEX X 77.

With the ARDEX X 77 they were able to commence tiling at the coping tile and work downwards, something they’ve never been able to do before with other tile adhesives without significant slumping.

ARDEX ST neutral cure and non-staining silicone was applied to the movement joints. ARDEX ST is UV, weather, and water resistant, and contains fungicides to combat any mould growth.