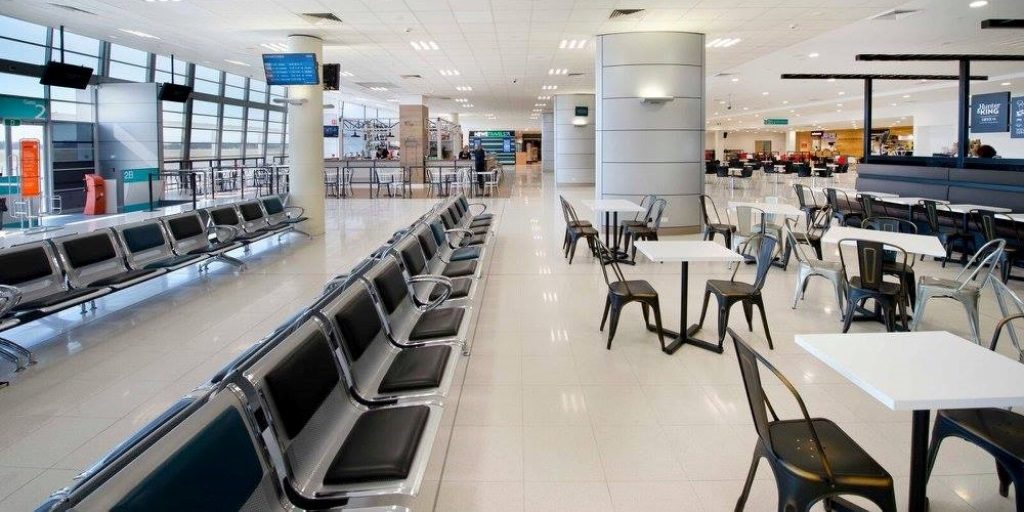 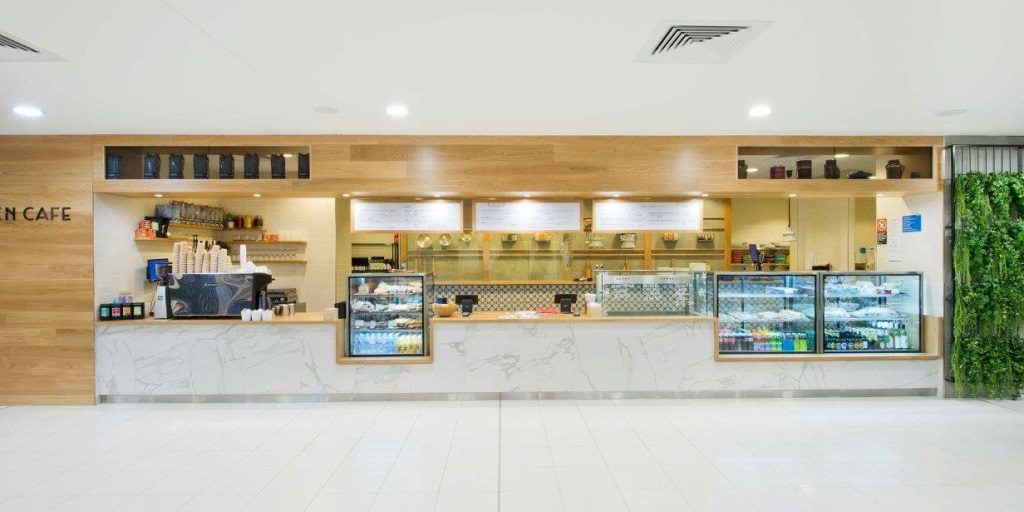 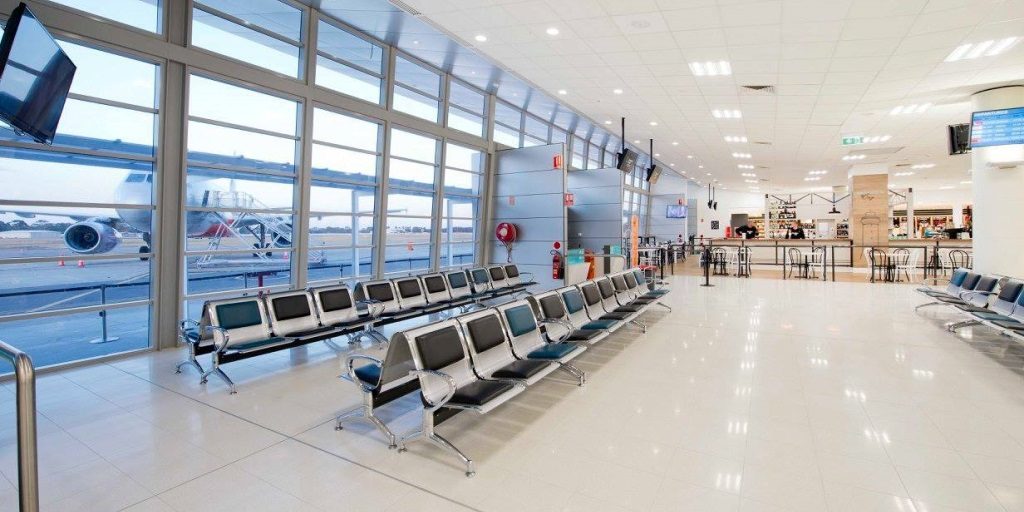 A major $80 million expansion of Newcastle Airport has recently been completed to transform the existing airport and create a second international airport for NSW. The expansion saw the terminal size double and facilities improved to cater for international ights. ARDEX was specified for the tiling throughout.

ARDEX S 16 (with ARDEX E 90) was used to lay 1600 sqm of natural stone throughout the arrivals and departure lounges of the airport. ARDEX S 16 locks in moisture and reduced the risk of eflorescence and water marks on the natural stone tiles that were laid. Recently, ARDEX S 16 has been replaced with the superior ARDEX S 28 Neu, an Ardurapid, Microtec stone and tile adhesive.

ARDEX X 10 was ideal for use over the membranes and provides excellent slump resistance for both wall and floor tiles. ARDEX X 10 provides mastic type properties.

In addition to the Natural Stone, a further 1000m2 of bathroom tiling that included both walls and floors was also laid and waterproofed using the ARDEX WPM 155 Rapid Waterproong System with ARDEX STB Tape. This system allowed the wet areas to be tiled in as little as four hours after the application of the membrane, an added benet particularly for projects with a tight timeline.

CHALLENGES:
A sample of the Natural Stone was supplied by Newcastle Tile Company to the ARDEX Technical Team and a specication was issued for the complete tiling system catering for this type of natural stone. The natural stone was thermally sensitive (susceptible to the effect of heat and light) so a speciality tile adhesive ARDEX S 16 along with ARDEX E 90 was specied and used. In addition, the floor was also levelled where necessary to x undulations between old and new slabs.

“The development of Newcastle Airport to accommodate international flights is a huge step forward for both tourism and the growing population in the area,” explained ARDEX Account Manager, Jeff Anderson.
“It is exciting to witness investment in infrastructure and ARDEX is proud to be involved in such an iconic project.”


Products used for this project